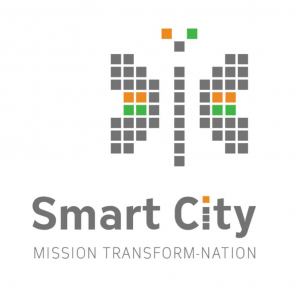 Jaipur: Five companies, including a Spanish one, have shown interest in executing and implementing the smart city project in Jaipur.

Similarly, for Udaipur, three of these five companies have expressed interest in the project.

The consultants will help the civic body plan, design, develop and monitor smart city projects in Jaipur and Udaipur. Local Self Government (LSG), principal secretary, Manjit Singh, said, “For the execution of smart city projects in Jaipur and Udaipur, we have received a request from the companies. After examining the technical bid, the department will open the financial bid. The appointments will be done this week.”

“The consultancy will be appointed for four years. They will have to deposit Rs 34 lakh as security money,” added the official.

These consultants would help JSML and USCL in making DPRs, monitoring the pace of the project and offering solutions when required. Also, they will assist in finding a suitable company once the financial bids are invited.

It is expected that the consultancy will also have experts from various sectors including physical planning and urban design, municipal finance, water supply, sewerage, renewable energy, legal and health.

The official said that the work on smart city project would begin from June 15.

The JSML has bifurcated the short-term and long-term projects, which would be initiated under the smart city mission.

The first instalment for the project has been released by the Centre, which is Rs 186 crore for Jaipur and Rs 159.20 crore for Udaipur, said the official 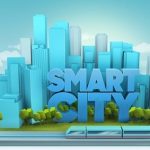 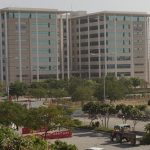